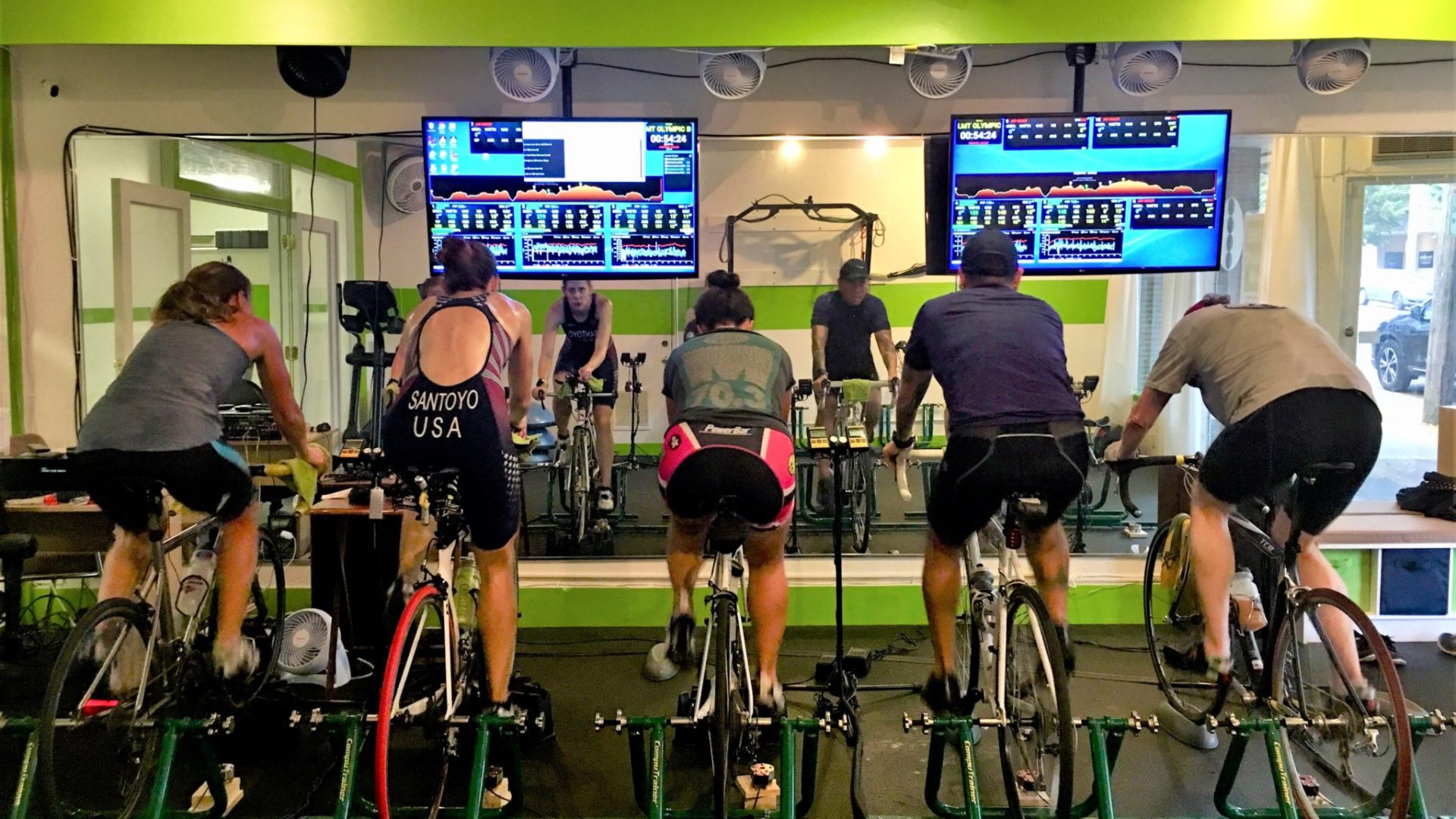 You expect a coach to have experience they can teach from, a drive to continuously learn, and a deep passion for your success. You're in the right place. Our team of dedicated coaches works seamlessly to craft training plans that are customized to your athletic level and goals. They are passionate and give all they have to you reaching your goals. Learn more about our coaches, their experience, and their passion for multi-sport.

Jennifer's athletic background is a story of discipline, dedication, and overcoming obstacles in swimming, cycling, and running. In swimming, although she was comfortable in the open waters of Puerto Rico; swim caps, googles, flip-turns, and all the nuances of lap swimming were not. In cycling, a tremendous fear of riding was developed after a serious bike accident that was only exasperated by her parents getting rid of her bike. In running, over-ambitious high school track coaches pushed her body to its limits leading to many injuries, a full year of recovery upon entering college, and being told that she should no longer run competitively. After completing her first triathlon with no wetsuit, on a mountain bike, and running a 5k with the endurance of a 400 meter sprinter, Jennifer felt so empowered, and extra inspired after the race winner congratulated her and told Jennifer that she had a future in this sport - how right she was! Jennifer has since qualified for more than 10 World Championship events! From such humble beginnings, Jennifer became a coach to help inspire other women to lead healthy lifestyles and to discover their own true potential so that they too can be empowered to follow their own dreams.

Peter grew up playing team sports: soccer, baseball, and basketball, and was more often recognized for this hard work rather than athletic talent. Once he was introduced to cross country, Peter was hooked - finally a sport where he could push himself and be in control of his own performance! No doubt he found a passion for Track & Field as well, but with varied interests he came to "specialize" in the decathlon where technique is equally important to fitness. In addition to his academics, Peter was also a student of his sports - meticulously analyzing videos of great athletes and reading about training strategies. The many great coaches that Peter had throughout his youth, as well his father (who had previously been a swim coach), were a great inspiration for Peter to help other people grow in sports. Soon after graduating, he returned to work with the track & field team as an Assistant Coach. Watching the college athletes achieve their goals re-ignited Peter to follow a dream of his to compete in triathlon. During his first swim workout, Peter struggled to reach the other end of a 25 meter pool, and wondered what he had gotten himself into! Knowing the value of a coach, Peter quickly connected with a local team (in Massachusetts) and his first swim session completely transformed his swimming. Time to get back to studying technique! Fast forward a few years, Peter moved to Seattle and became a triathlon coach to teach others proper training techniques, help them to overcome their fears, and to gain confidence to go after their dreams.